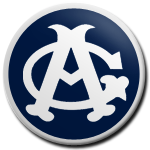 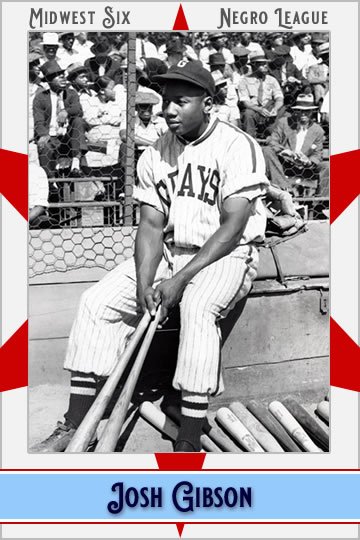 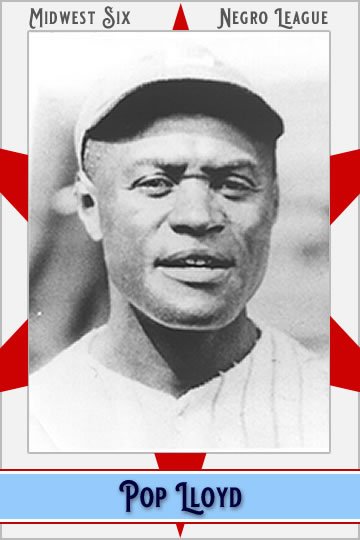 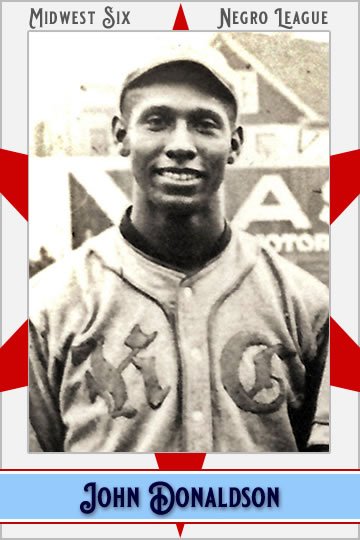 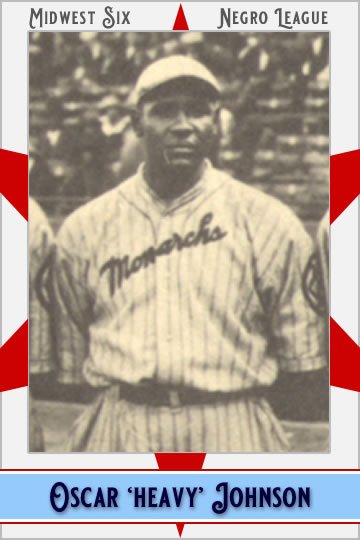 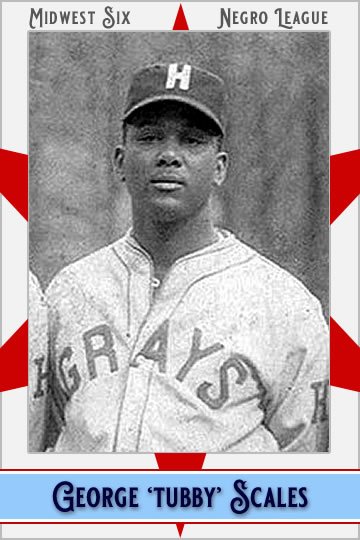 OUTFIELD – Willia Mays, Bernardo Baro, Oscar Heavy Johnson, Cristobal Torriente, Neil Robinson, Jimmy Crutchfield, John Donaldson. As a group, they hit for high average and Mays adds power. Four defenders are either a 1 or 2 and Mays and Torriente give you plus arms to discourage baserunners from taking extra bases.

INFIELD – Bernardo Baro, Tubby Scales, Pop Lloyd, Judy Johnson, Frank Warfield, Tank Carr. Defensively a very strong left side and a slightly below average right side. Scales and Carr provide limited pop from the infield keeping them in the lineup for most games. High average hitters in Scales, Lloyd and Johnson with plenty of defensive help off the bench.

CATCHERS – Josh Gibson and Oscar Heavy Johnson. Gibson will get most, if not all, of the playing time at this position. Gibson (R 7L) should benefit from each team getting two more pitchers and more left handed balance on each staff. Johnson is a terrible defender with an average arm and is better suited in the outfield where his 1.030 OPS can help the team.

STARTING PITCHERS – Webster McDonald(R 1R) led the league in ERA(2.71) during the trial season. John Donaldson(L 5L) will claim a starting spot in the rotation with teams expanding to four starting pitchers. Donaldson had a very low earned run average coming out of the bullpen (2.23). Dave Brown(L 4R) also had a strong showing but Frank Wickware(R 8R) struggled with a 1.92 WHIP in the trial season.

BULLPEN – Phil Cockrell(R 1R), along with Donaldson, carried the bullpen in the trial season. Bill Holland(R 6R) was average at best and it will be interesting to see what newcomers Bill Jefferson(R 1R) and Barney Brown(L 1L) bring to the table.

The Chicago American Giants will be carried by pitching unless a few of their hitters can get hot at the same time. The Giants do not possess a ton of base stealing threats or home run hitting power in their lineup. Chicago will have to string along a number of hits to get crooked numbers on the board with regularity. Chicago had a +29 run scoring differential in the trial season.