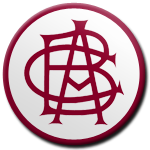 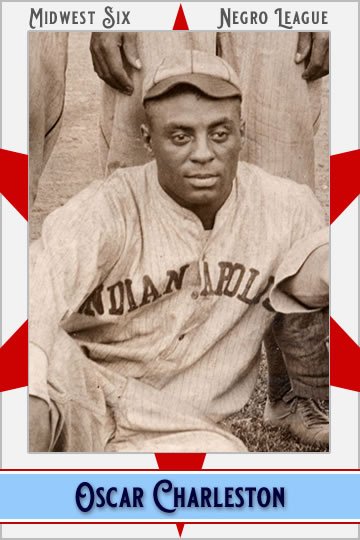 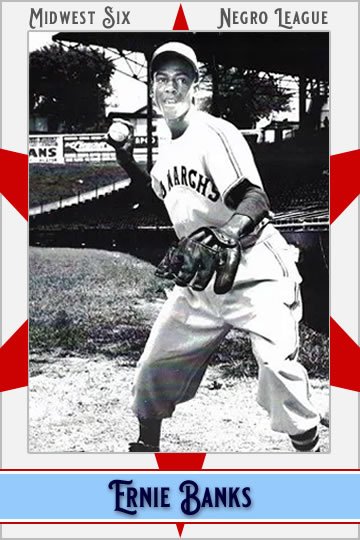 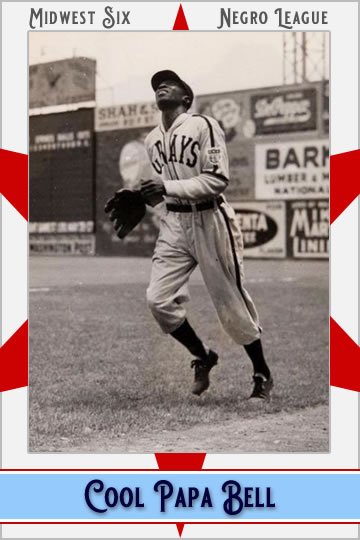 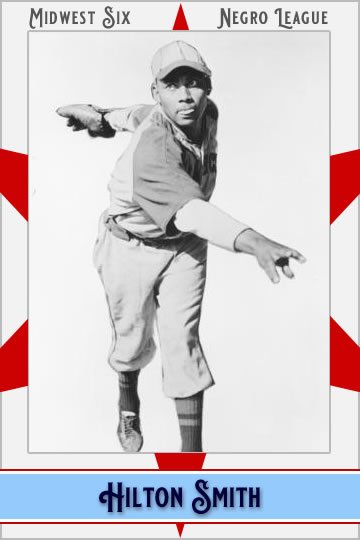 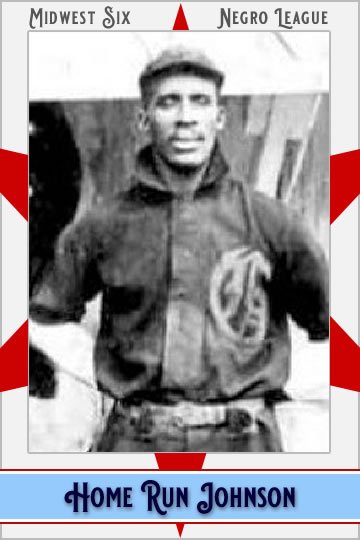 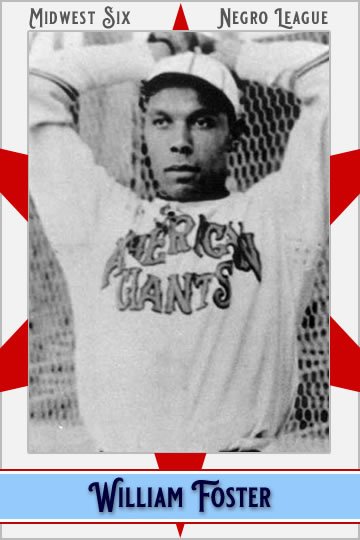 INFIELD – Ernie Banks, Home Run Johnson, Rev Cannady, Oscar Charleston, Candy Jim Taylor, Ghost Marcelle. The ABC’s are slightly above average defensively in the infield. Marcelle can sub in late at third allowing Banks to slide to short and Johnson to second in crunch time. Great power at the corners with Banks and Charleston.

CATCHERS – Quincy Trouppe and Larry Brown are both solid defenders with decent arms. Neither of them are going to tear the cover off the ball.

STARTING PITCHERS – Hilton Smith (R 4R) is the ace, but his splits hurt him in the trial season (4.67 era). William Bell (R 1L) and Big Bill Foster (L 1R) both return to the starting rotation along with newcomer Needle Nose Wright (R 1L). Foster had a 1.74 WHIP in the trial season. Big Bill needs to improve on that to give Indy a chance at the title.

BULLPEN – Tom Williams (R 3R), Willie Powell (R 4R), Verdell Mathis (L E) and Count LeBlanc (R 2R). Williams had six saves in the trial season and it all stopped there for the ABC’s. Powell had a 2.05WHIP and Mathis a 1.89WHIP. LeBlanc will be counted on to get outs, eat innings and allow Taylor to play matchups to help his struggling bullpen.

Position player wise, the Indianapolis ABC’s seem to have it all. Sluggers with speed, power and some defense sprinkled in. It is all up to the pitching staff and how well Jim Taylor can use them to get outs late in games. If the thumpers thump, Indy could be a force to be reckoned with.