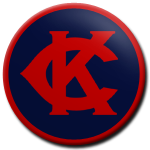 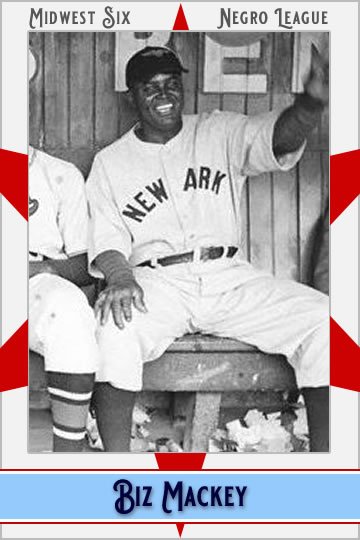 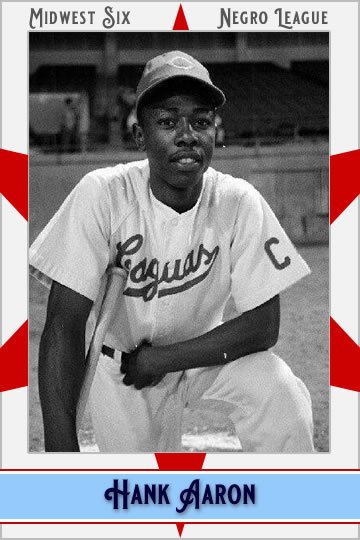 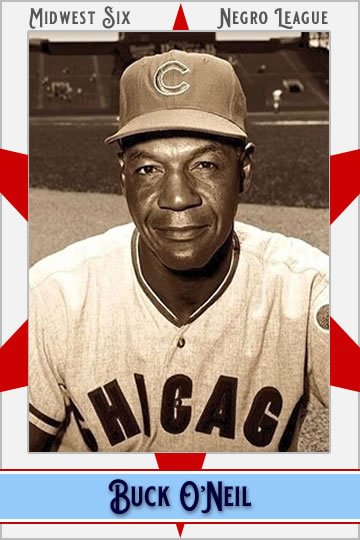 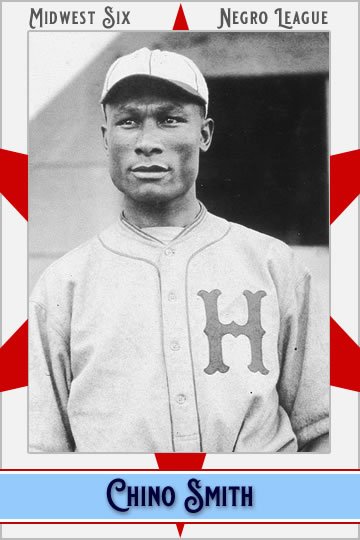 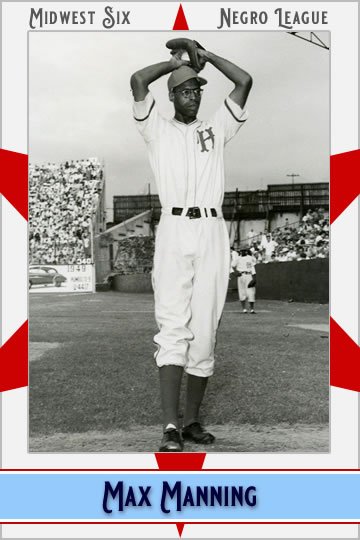 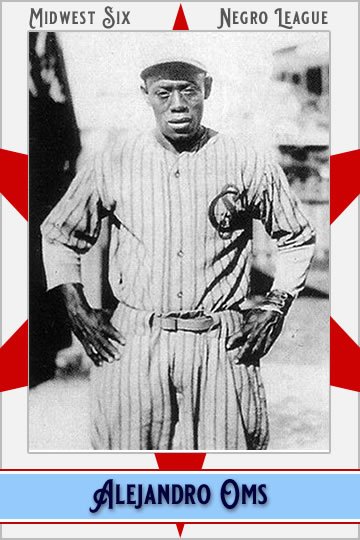 OUTFIELD – Chino Smith, Alejandro Oms, Hurley McNair, Vic Harris, Jerry Benjamin, Hank Aaron. Above average defensively in the outfield with fairly average arms. Bats provide a ton of contact but not a ton of pop. Smith and Aaron can take the ball out of the yard with regularity , but Aaron will most likely be at first base most days.

INFIELD – Hank Aaron, Bonnie Serrell, Dobie Moore, Ray Dandridge, Buck O’Neil and Jose Mendez. The addition of Aaron gives them more thunder in the lineup, but Dobie Moore is a hitting machine and sets the table for the Monarchs. Aaron is the weak link defensively, but this is a good defensive infield that can get on base.

CATCHERS – Biz Mackey and Bruce Petway. Both catchers are great defensively with rockets for arms, but Mackey is in a class by himself. Mackey also puts the ball in play and can run a little bit.

Hank Aaron and the starting pitching will both play pivotal roles for the Monarchs. If Hank can hit the long ball and the pitchers can be used more in match up situations, Kansas City has a chance to runaway with the division. Buck has to like his team and the daily options it presents to him.