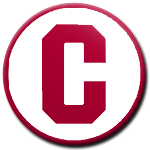 INFIELD – Buck Leonard, Sam Bankhead, Bill Monroe, Alec Radcliff, Dick Seay. A lot of interchangable parts in the infield in regards to second, short and third. Slightly above average defense with Leonard providing most of the power at the plate.

CATCHERS – Roy Campanella, Bill Perkins and Double Duty Radcliff. Great defensive depth at the position. They might not hit for much of an average, but should provide occasional pop and keep the base stealers honest.

It will be interesting to see how the addition of Campanella helps this team. Offensively, catcher was one of the weakest parts of this ball club. The Crawfords could be the most consistent team in the league if their bullpen performs well. If they get a five game lead, they might be hard to catch. 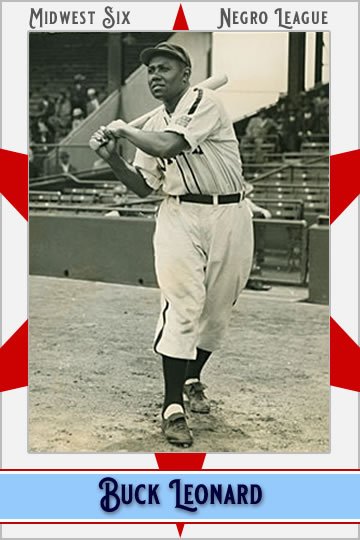 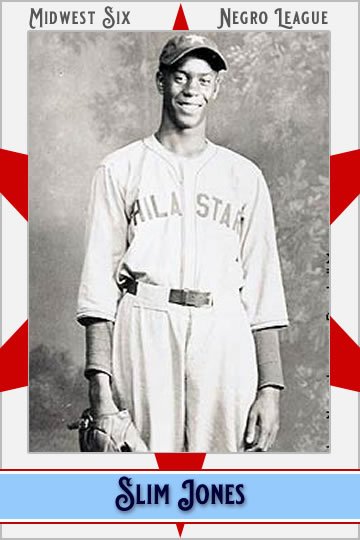 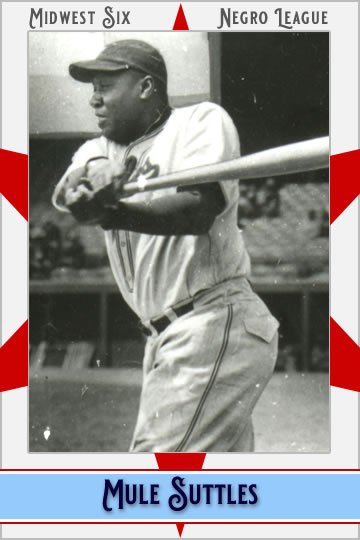 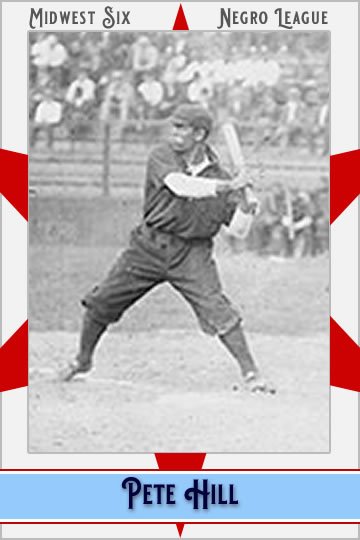 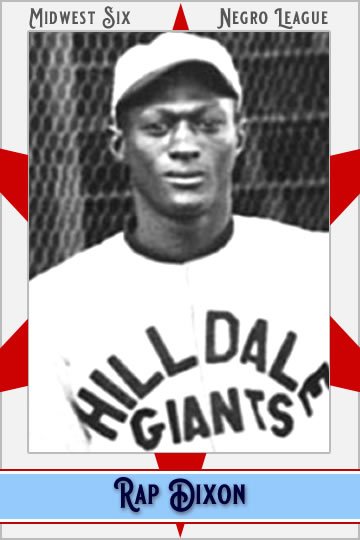 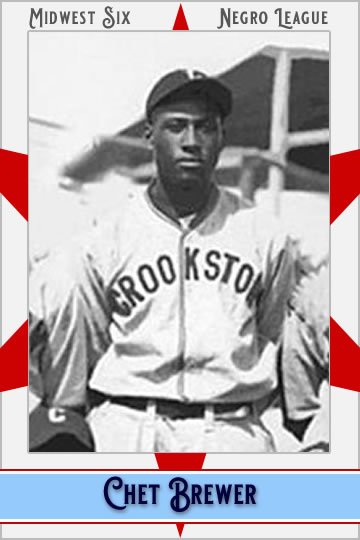